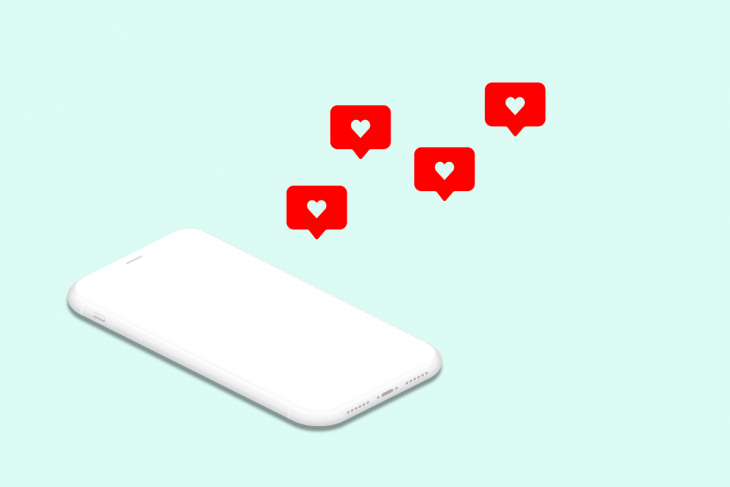 Sick of losing precious moments of your life to the ’gram vortex? Seeking a little inspiration? Well look no further: we’ve done the heavy lifting, zeroing in on the Instagram accounts of prolific entrepreneurs, artists, activists, actors and CEOs who can help you grow your leadership skills and get those creative juices flowing with every scroll:

Founder of the world’s biggest influence marketing agency and named the world’s top social media influencer by Forbes, Branden Hampton is an online branding sensei for celebrities, businesses and products alike. His secret: breaking pretty much every traditional business rule in the book.

One of the most important and provocative artists of our time, Ai Weiwei puts a spotlight on the complexities of our changing world and tackles topics such as freedom of expression, individual rights and human rights.

Emily Weiss founded Glossier back in 2014 when she was working as an assistant stylist for Vogue. Today, Fortune describes her as heading one of the most disruptive beauty brands in the biz. Her company is valued at $1.2 billion and exceeded $100 million in sales last year.

Former bartender from the Bronx, Alexandria Ocasio-Cortez became the youngest person elected to the U.S. House of Representatives at the age of 29. Nearly four million follow her on Instagram, where she posts slices of her political and personal life — no filter.

A young ambassador for the fight against climate change, Greta Thunberg has wind in her sails — quite literally. On August 14, the 16-year-old activist made headlines for setting sail to New York City aboard a zero-emissions yacht. Her destination: the U.N. Climate Action Summit. The girl who inspired thousands of young people around the world is also a breath of fresh, hopeful air for your Instagram feed.

Even more creative business insights are headed your way…Sign up to our newsletter and be among the first to get a digital copy of the inaugural edition of C2 Magazine this fall.

Whether it’s VR, apps or mapping, Björk has consistently infused her art with new technologies, along with a whole lot of humanity. One of the most remarkable artists ever, she delights her some 1.2 million followers with creativity- and fantasy-filled posts.

Sophia Amoruso launched Nasty Gal, named one of the fastest-growing businesses by Inc. magazine in 2012, before she even turned 30. In 2014, she founded Girlboss Media, a company that produces content, video and podcasts for an ambitious female audience. In 2016, Forbes named the girlboss par excellence one of the richest women in the world.

Actor, U.N. ambassador and feminist Emma Watson, first revealed to us as Hermione Granger in the Harry Potter film franchise, has become a leading light in the fight for gender equality. Her Instagram account will make you want to make the world a better place, too.

A young cinema prodigy from Quebec, prolific filmmaker Xavier Dolan has received no shortage of accolades since his first feature film was released back when he was 20. Since then, he’s worked with the world’s most heralded directors, hit every major film fest and stayed true to his no-compromise, one-of-a-kind, bold signature.

Read more from C2’s “Back to business” special 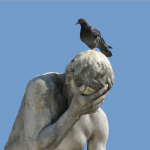 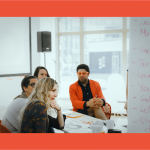