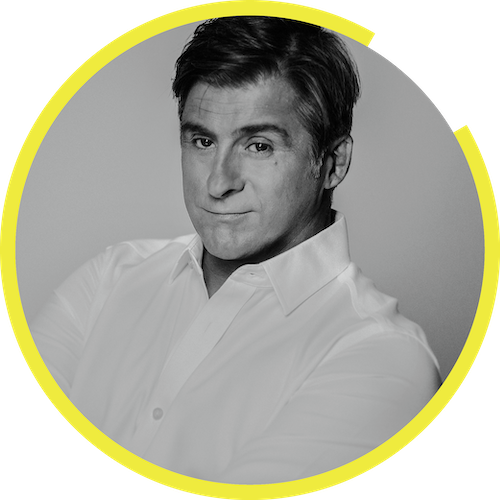 As Chairman and CEO of Sony Music Latin Iberia since 2012, Afo Verde oversees a portfolio of 12 regional offices and 20 countries (including the dominant music force that is Sony U.S. Latin). Verde began his tenure at Sony as the head of A&R in his native Argentina, and was subsequently promoted to President of Sony’s Latin region in 2009. Three years later, he was upped to Chairman/CEO, adding Spain and Portugal to his oversight. In the past three years, Verde has increased Sony’s market share both in the Latin Iberia region as well as in the U.S. Latin market. Since 2016, Sony is the leading U.S. Latin label, according to Nielsen Music. Prior to joining Sony, Verde, a musician-turned-producer, began his career in music 30-plus years ago as a founding member of Le Zimbabwe Reggae Band. With his unique blend of artistry, as well as creative and commercial intuition, Verde has made Sony “the preeminent home of the artists,” nurturing the careers of Latin music’s most notable entertainers, including Julio Iglesias, Gloria Estefan, Roberto Carlos, Shakira, Ricky Martin, Carlos Santana, Draco, Chayanne and the late Argentinian pop-rock legend, Gustavo Cerati, among many others. 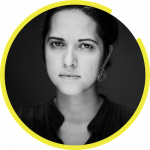 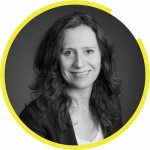