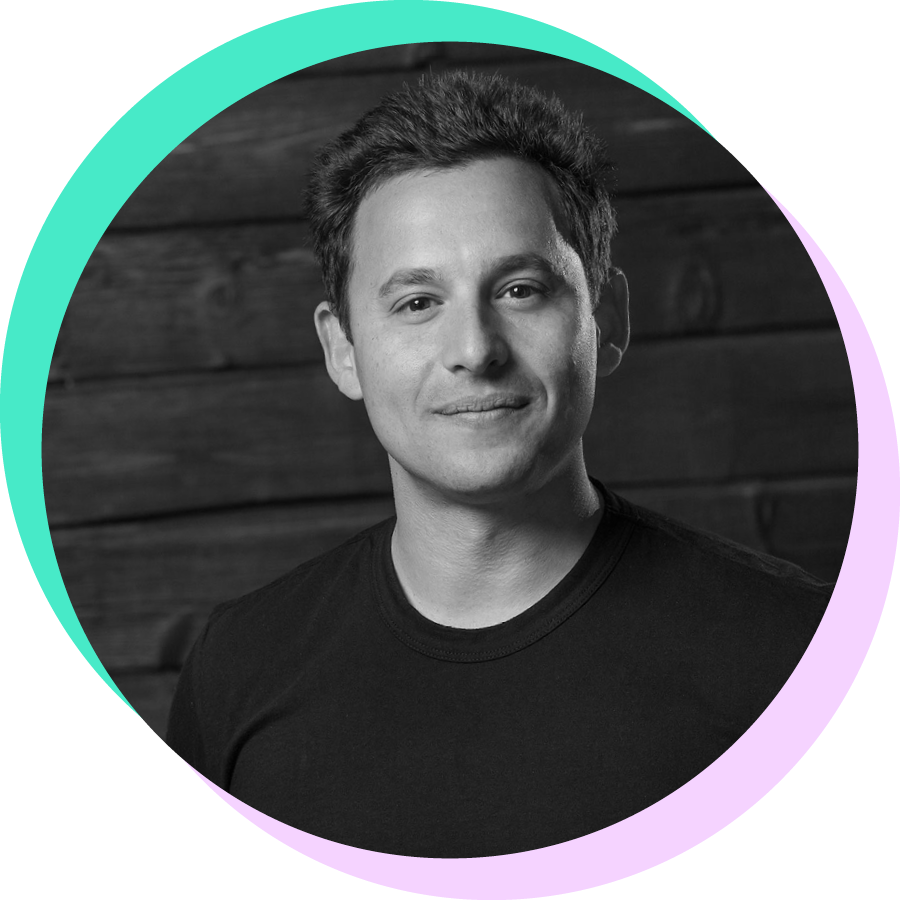 Interviewing Her Excellency the Right Honourable Julie Payette, Governor General of Canada in the 360 Big Top

Harley Finkelstein is an entrepreneur, lawyer, and the Chief Operating Officer of Shopify. He founded his first company at age 17 while a student at McGill. Harley completed his law degree as well as his MBA at the University of Ottawa, where he co-founded the JD/MBA Student Society and the Canadian MBA Oath. Harley is an Advisor to Felicis Ventures & Omers Ventures, and is one of the “Dragons” on CBC’s Next Gen Den. In 2016, Harley was inducted into the Order of Ottawa, and in 2017 he received the Canadian Angel Investor of the Year Award as well as Canada’s Top 40 Under 40 Award. From 2014 to 2017, Harley was on the Board of the C100, and in December 2017 he was appointed for a 5-year term to the Board of Directors of the Canadian Broadcasting Corporation (CBC). 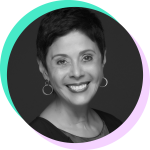 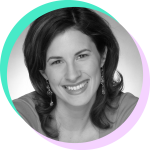