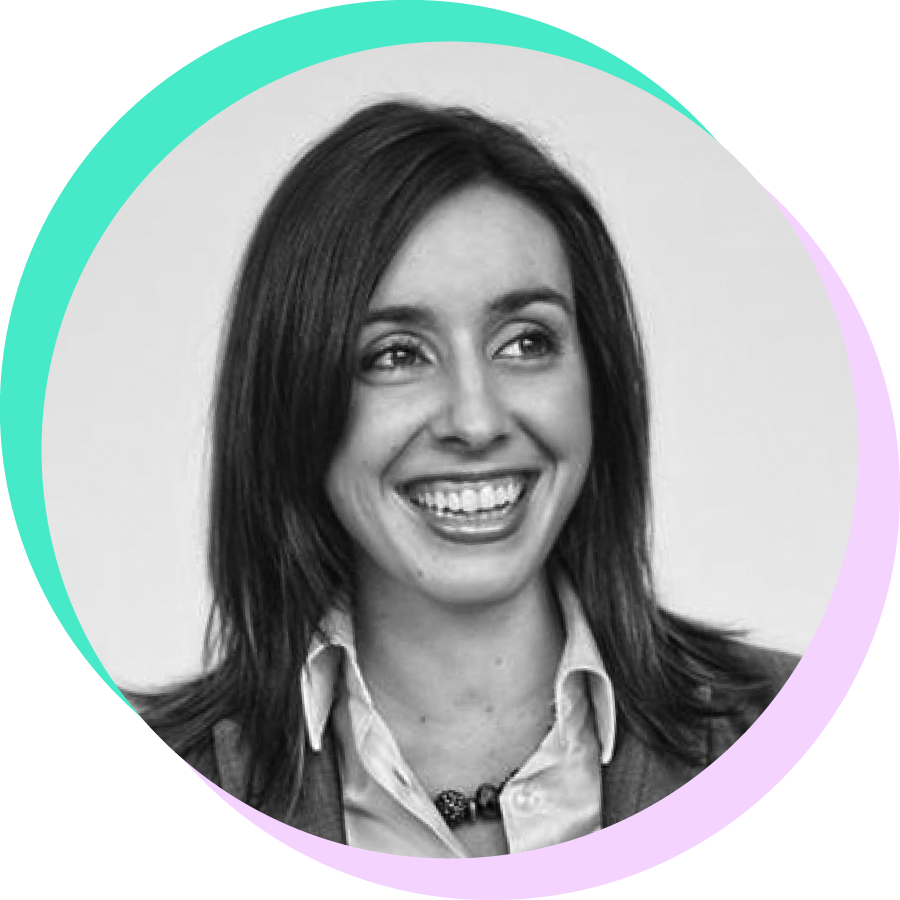 Moderating a panel about AI and the future of work

Consultant and change leader Holly Ransom is the “non-executive director” of Emergent, a global company based in Australia that specializes in marketing to millennials and developing public policy outcomes for young people. Prime Minister Tony Abbott appointed her as chair of the G20 Youth Summit in 2014, resulting in the first summit to secure its policy demands from G20 leaders. Holly also became the youngest-ever woman to be appointed to the board of an AFL football club, was the world’s youngest-ever Rotary president, and runs triathlons in her spare time. The 28-year-old has been described as a “byproduct of mixing systems thinking and pragmatism together, and leaving it to bake in the Australian sun.” 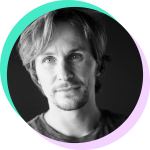 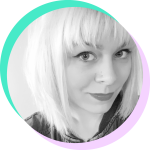