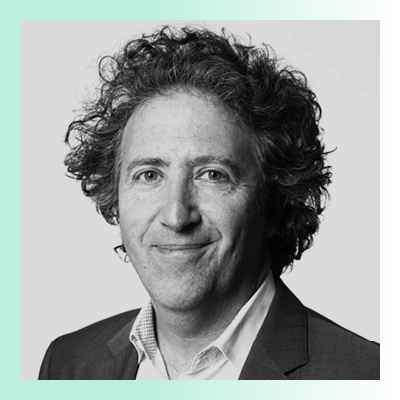 Founder, ReGen Villages Holding & EIR, Stanford University School of Medicine & Faculty, Singularity University & Senior Fellow, NASA Ames Research Center
James Ehrlich is the Founder of ReGen Villages Holding, a spin-off company based on his research from the Center for Design Research at Stanford University on the future of bio-regenerative, residential developments, combined with critical life-support systems of food, water, energy and circular waste systems for resiliency in the built environment that power and feed self-reliant communities. As an Entrepreneur in Residence at Stanford University School of Medicine – Health and Human Performance, James is a researcher and lecturer within the Stanford Flourishing Project. He is also appointed Faculty of Singularity University, Senior Fellow at Opus Novum consortium at NASA Ames Research Center, and (Obama) Appointee to a White House/U.S. State Department Joint Task Force on regenerative infrastructure. A serial entrepreneur in Silicon Valley for over 25 years, James successfully founded and managed technology and media companies with successful exits. For nearly a decade, he executive produced an award-winning national public broadcasting series based on his case study research of organic and bio-dynamic family farms that, at its peak, reached over 35 million homes each week. He is also the co-author of a best-selling companion book on Hachette, Organic Living THG (2007). James holds a Bachelor of Science from New York University and Master studies in Mechanical Engineering from Stanford University. He has won several awards for sustainable design and is a researcher and global lecturer on the topic of regenerative neighbourhood development. Read more in this New York Times feature on James and his work 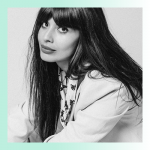 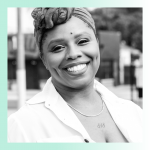