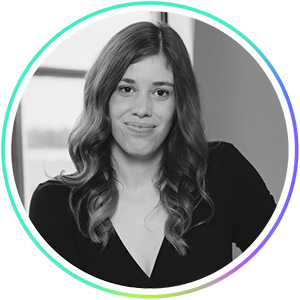 Katherine Homuth is a serial entrepreneur, angel investor and the founder and inventor of Sheertex, the world’s most resilient sheer tights, named one of Time’s Best Inventions 2018.

Sheertex is a vertically integrated manufacturer of the patented Sheertex Knit. As founding CEO of Sheertex, Katherine invented the core technology and then grew the company to 175 employees in less than 2 years. She leads the executive team, manages an 8-figure P&L and has raised over $60M USD in private equity capital.

Prior to Sheertex, Katherine founded, led and sold two businesses. ShopLocket, a pre-order platform for hardware, raised over $1M in venture capital led by Peter Thiel’s Valar Ventures and Rho Canada, which was acquired by PCH International in 2014. Female Funders, an online education program for female investors, was acquired in 2017 by Highline Beta.

She is the author of O’Reilly Media’s Funded, An Entrepreneur’s Guide to Raising Your First Round and winner of Canada’s 2020 Governor General’s Innovation Award. Katherine has also been named one of Forbes' Top 30 Under 30, Canada’s Top 40 Under 40, one of Flare’s 60 Under 30, one of the Women to Watch in Wearables and one of Canada’s Most Powerful Women: Top 100. 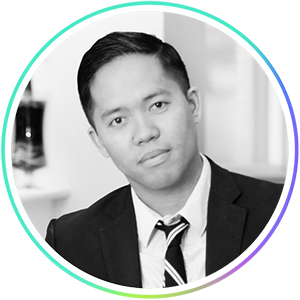 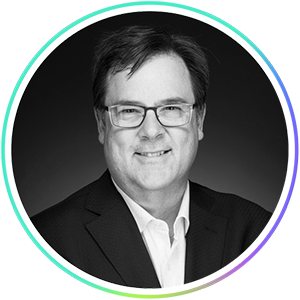