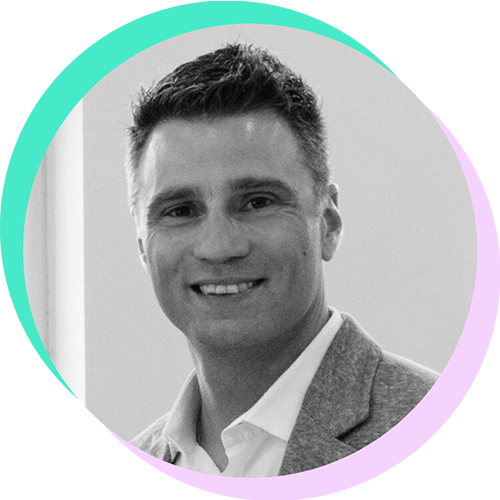 The next time you buy a new car, you might never set foot in a showroom. Louis-Yves Cloutier is connecting car dealers to the future of car sales: online purchasing. Passionate about innovation and digital technology’s role in driving business, Louis-Yves has pushed 360. Agency Inc. to the forefront of online car sales, following across-the-board increases in online purchasing of big-ticket items, especially among younger generations.

Picking up on business trends early has always been second nature to Louis-Yves. Fresh out of a business marketing degree at HEC, he paired his love of cars with tech when he began working for ADP Dealer Services in 2000 (now CDK Global), the world’s largest provider of technological solutions for the automotive industry. As Director for Eastern Canada, he sharpened his instincts for consumer behaviour and e-commerce and developed his vision for the future of automotive retail. Louis-Yves launched Montréal-based Solutions Medias 360 (now known as SM360) with co-founder Daniel Martin in 2010 to provide fully integrated digital communications products and services. They rapidly expanded the scope of the company to include Consultant Auto 360 (now CA360) to manage e-commerce advertising strategies, NetMedia 360 for content management and creation, Humanify 360 to cover talent acquisition, and Fidelitix for digital ad optimization and programmatic advertising. In 2015, the group was named 360.Agency Inc., and now employs overs 200 people. The entreprise is fully committed to helping car retailers with the deployment of its new online sales solution, Showroom 360.

“Consumers are now going online to buy the products they need, and studies show that nearly half say they are willing to consider buying a car on the web.”
Louis-Yves to Luxury Car Magazine 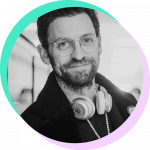 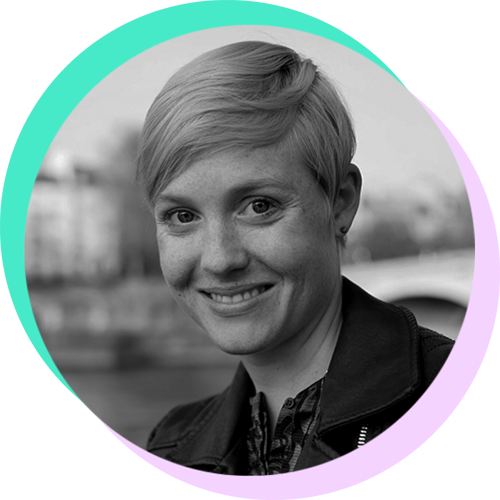