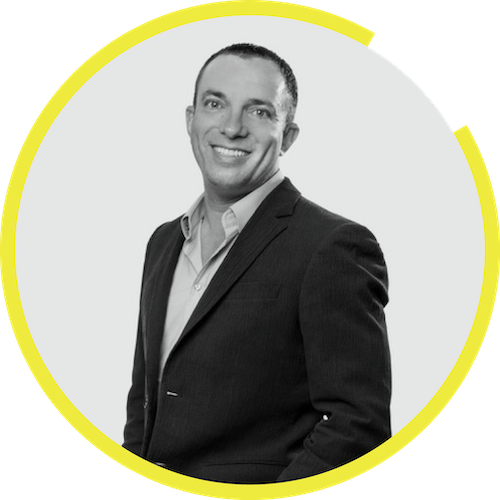 A Canadian-born lawyer, Mitch Garber is a former television Dragon and current Chairman of both the Canadian federal agency Invest in Canada as well as Cirque du Soleil, a company in which he is also a minority shareholder. He is also a member of the Board of Directors of the French fashion house Lanvin, as well as the cloud computing company Rackspace, in which he is invested through his partnership with Apollo Global Management. Additionally, Mitch is part-owner of the newest NHL hockey team, recently awarded to the city of Seattle. A former president of the U.S.-based Caesars Acquisition Co., Mitch sold Playtika, the company's mobile games division, to a Chinese consortium (including Alibaba founder Jack Ma) for $4.4 billion (USD) in 2016. He is involved in numerous philanthropic activities in Canada and Israel. 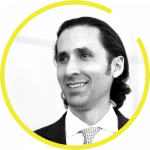 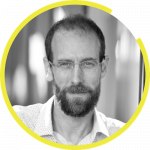