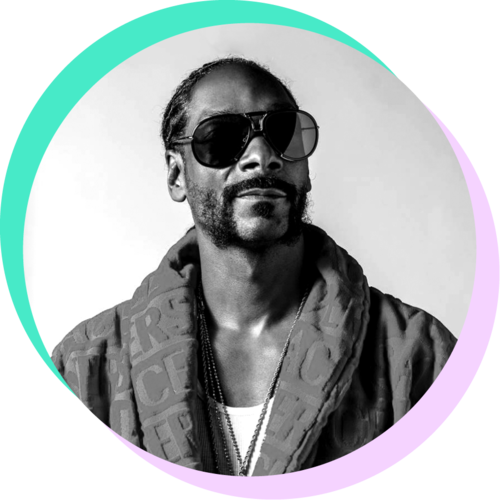 International entertainment icon, Co-Founder of MERRY JANE, and Chairman of Leafs By Snoop

With his mind on his money and his money on his mind, Calvin Broadus Jr. – a.k.a. internationally renowned rapper Snoop Dogg – has always been, you could say, entrepreneurially driven. Nowadays, it’s the other kind of green that’s on Snoop’s mind. The chart-topping hip-hop artist, record producer, actor and cannabis enthusiast has been sparking up a conversation about mainstream cannabis culture, education and monetization with digital media platform MERRY JANE, which Snoop co-founded with business partner, manager and fellow C2 speaker Ted Chung. Snoop’s also taken his high profile even higher in recent years, undertaking several significant marijuana industry business initiatives including global cannabis products brand, Leafs By Snoop. Snoop and Ted were recently ranked in the Top 3 of Billboard’s Pot Power List of industry players.

“Wherever my musical journey has taken me around the world, it's beautiful to see how chronic leafs are a common source of peace, love and soul that connects us all.”
Snoop Dogg 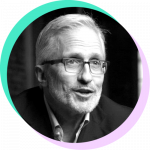 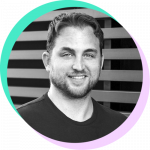