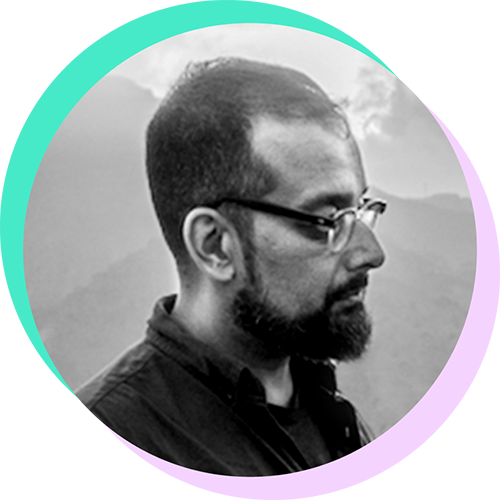 Since its earliest incarnation as a Montreal alt-culture zine, VICE has celebrated irreverence and courted controversy while kicking against the status quo and tackling taboos head-on. It made them the envy of their more mainstream media peers. It still does. Under co-founder Suroosh Alvi’s guidance, VICE has exploded into an international multimedia network, becoming a premier source for original online video, all while sacrificing none of its edginess. Their award-winning TV and film studios produced the series VICE on HBO; VICE Films is a joint venture with 20th Century Fox; and VICELAND is a 24-hour television channel featuring their signature original programming. From a not-so-big bang has emerged a vast, and still rapidly expanding, media universe. 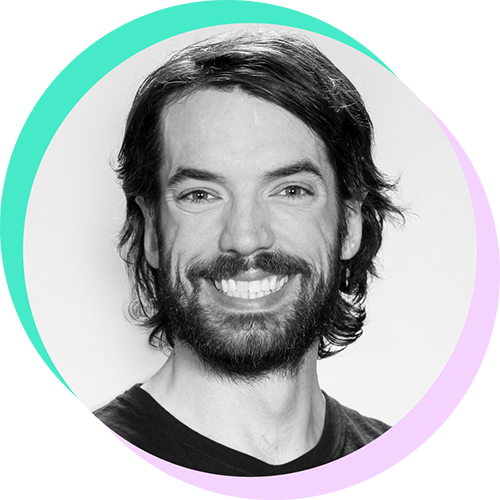