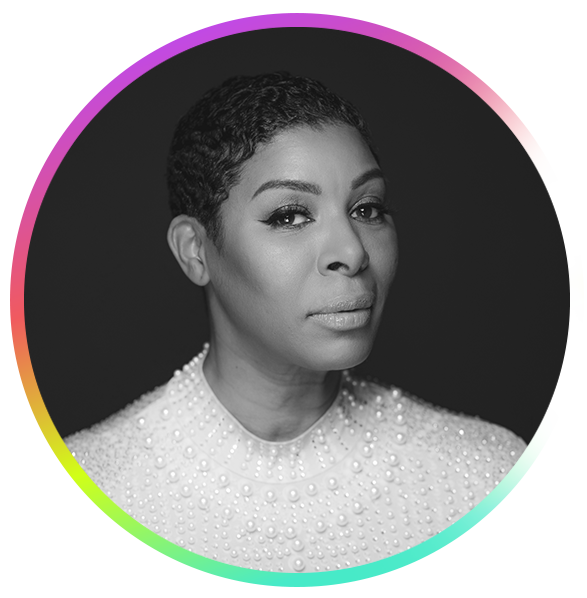 Host, author, engaged speaker and entrepreneur, Varda Étienne is a public figure who loves fashion and beauty in every sense. Following her debut as a host on MusiquePlus, she has been an interviewer and host for various television and radio productions. May 2022 will mark her return to TV hosting with the broadcast of her documentary series Ces enfants invisibles on TOU.TV, and as a reporter on the 21st season of the show Sucré Salé on TVA. In 2009, she published her first book, Maudite folle, which sold over 20,000 copies. Since then, three more novels have been published as well as a reissue of Maudite folle in the summer of 2021. The publication of a new novel is planned for the fall of 2022. Varda is also very involved in the cause of mental health and violence against women. 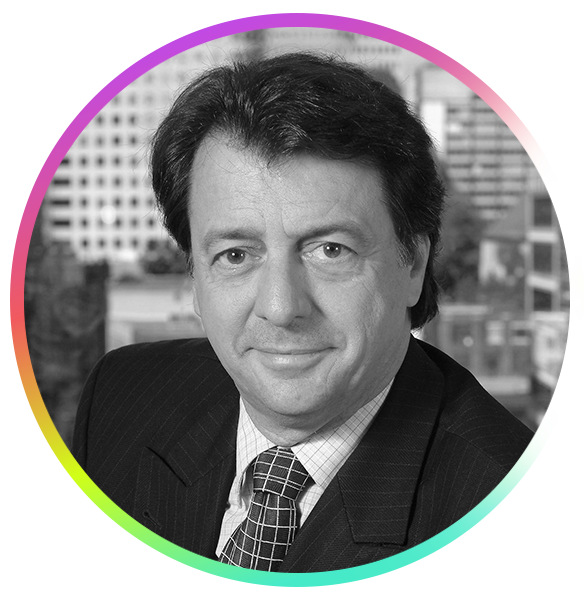 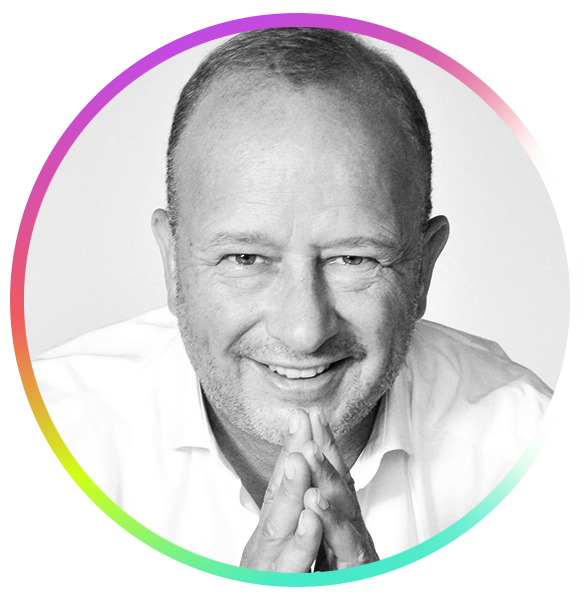