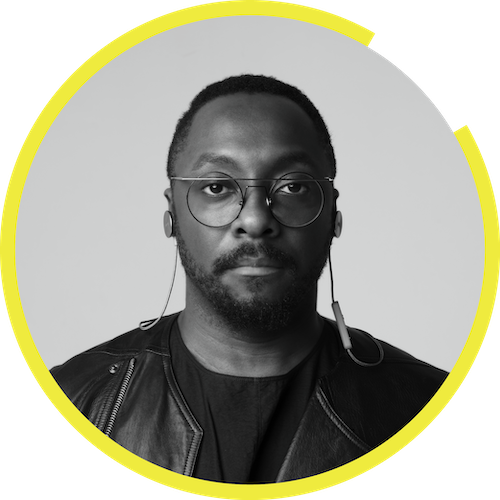 Presented by Stradigi AI will.i.am is a tech entrepreneur, investor and creative innovator who has been honoured with seven Grammy Awards, an Emmy Award, a CLIO Award, the World Economic Forum’s Crystal Award, and an Honorary Fellowship by the Institution of Engineering and Technology (IET). His I.AM+ company is fusing the worlds of artificial intelligence (AI) for enterprise with smarter consumer products. Under the I.AM+ umbrella is Omega for Enterprise, an AI voice computing platform built to be conversational and contextual, and which delivers a natural and engaging user experience for organizations of any size in both B2B and B2C settings. will.i.am also serves on the World Economic Forum’s Fourth Industrial Revolution Advisory Board and the organization’s Global Artificial Intelligence Council; is a Strategic Board Advisor to Atom Bank, the U.K.’s first mobile bank; and is a Co-Founder of Amuse, a mobile record label. As an innovation consultant, will.i.am previously served as Director of Creative Innovation at Intel, and created EKOCYCLE, a sustainable fashion brand in partnership with The Coca-Cola Company. Additional business and creative leadership roles include: founding equity shareholder in Beats Electronics; Co-Creator and Partner in ill.i Optics eyewear; Executive Producer and mentor on Planet of the Apps, a reality series with Apple; coach on the U.K. edition of The Voice for eight seasons, and coach on The Voice Kids U.K.; author of Masters of the Sun: The Zombie Chronicles, a graphic novel presented by The Black Eyed Peas and Marvel Comics, including augmented reality and virtual reality experience extensions; and co-author of Wizards and Robots, a young adult sci-fi novel with Penguin Publishing U.K. Learn more at I.AM+ and will.i.am 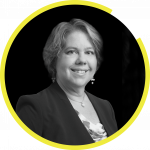 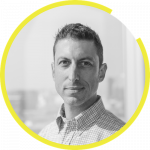